How to Face Fear to Move Forward 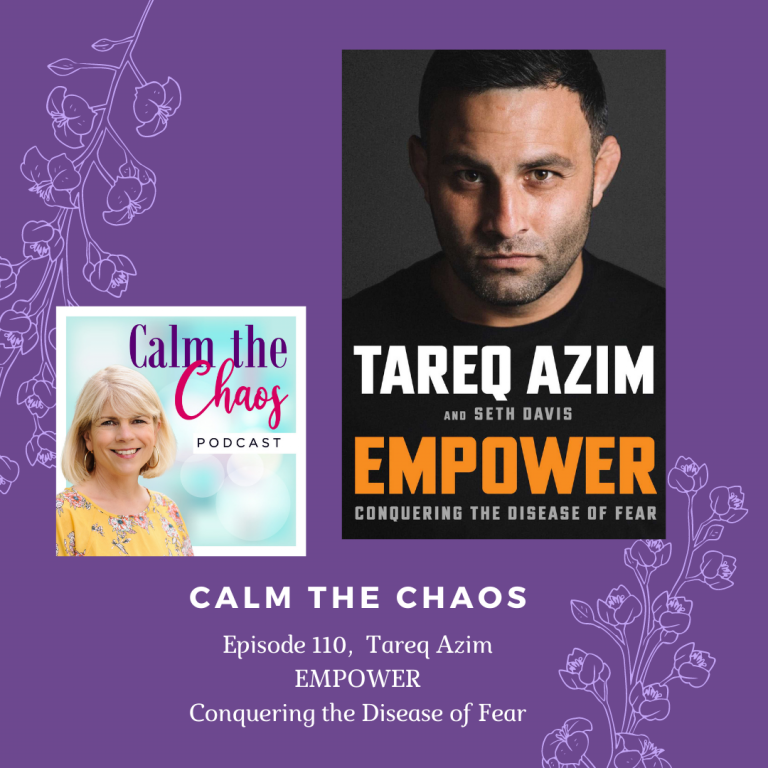 Tareq Azim a descendant of Afghan nobles, Tareq Azim’s family was forced to flee their homeland in 1979. He assimilated in the United States through his love of sports, excelling in wrestling, boxing, and football. In 2004, Azim decided to visit his home country, and upon arriving, he discovered countless children living on the streets, waiting for the inevitable recruitment into terrorist networks and anti-peace militias. Azim’s close encounter with the ravages of a war-torn society taught him how pain can generate the most intense forms of fear, anxiety, and depression. He had found his salvation through sports and physical activity, and he knew these children could, too.

Growing up with the fear of not having and not belonging.  Tareq was desperate to belong and asked himself, How do I belong?, how can I become a part of this American Society? For Tareq, it was the power of sport and physical activity. It was through organized sports in High School that he learned what embracing the discomfort meant and what it meant and how to challenge yourself and face your truth.  It was then that Tareq recognized what was preventing the rest of his community to feel this same way of belonging.  It was while playing football in high school that he experienced that feeling of acceptance from himself and others.

Once Tareq’s confidence was raised through sports, he pushed himself to do other things like running for ASB President. He continued to push through to do things even when it felt out of his comfort zone and scared.

He then came to the realization at age 17, what prevents the optimization of human capacity and capability is fear.  Now when he feels fearful he recognizes that this is where his opportunity lies within himself.

It was then that he started to hold himself accountable publicly and started using the fear of being judged by not completing his goal as fuel to pull the trigger on things that he felt were right for himself vs. falling victim to judgment.  He was using it!

Tareq believes that we have the freedom to define our own narratives and definitions of behaviors. He helps individuals to recognize the value of fear vs. fear being something you should avoid and allowing it to be a disease that decimates everything else in your life.  We use fear as an excuse on why we don’t move forward and we see individuals running away from the responsibility of being aware of what you’re fearful of. Once you are conscious of what it is and what’s preventing you from being strong, you can then embrace the fear and define what it is for you at that moment.

Tareq shares with us how to conquer the fear once we recognize it and call it out.  It’s when you identify it and make the decision to embrace it that you can move forward.  Give it a responsibility and give it permission to do what it is there to do for you.

Grab Your Copy of Empower  by Tareq Azim